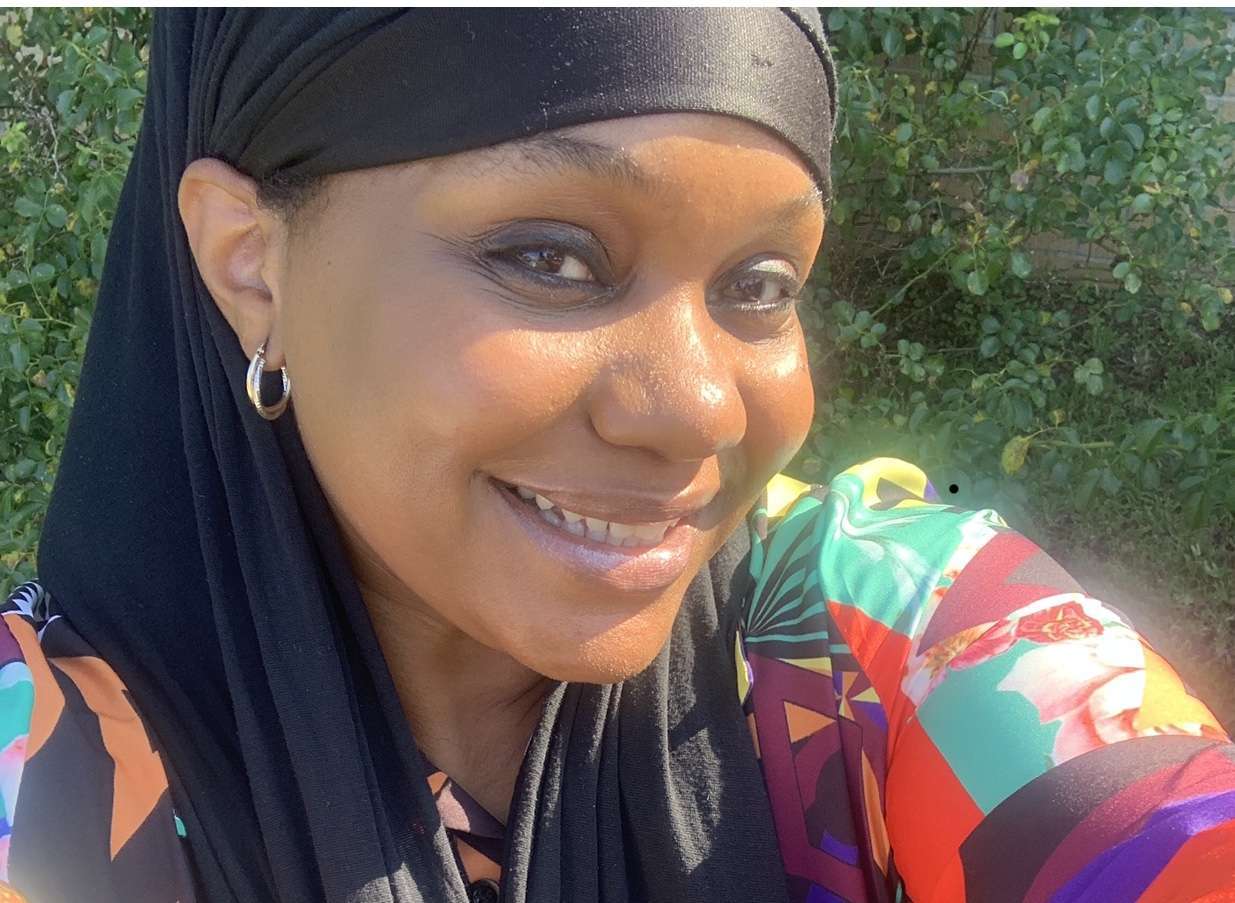 Ayisha is a native New Yorker and is known for her New York twang and no-nonsense coach training style.

Ayisha started her career at the age of 18 as a self-taught web designer turned online business consultant.

However, her #1 dream was to become a Marriage and Family Therapist (MFT). After Ayisha’s 1st semester in college, her family convinced her to go to school for Information Technology because IT was the “wave of the future.” So, she did and graduated with a Bachelor’s in Science, Mathematics, and Technology from the State University of New York (SUNY).

Very shortly after, she regretted it.

She still had dreams of being an MFT, but she couldn’t afford a Masters program.

By this time she was coming out of a marriage filled with domestic violence, transitioning from a domestic violence shelter to her own apartment, with three children, and was trying to make a dollar out of 15 cents.

Life’s pressures, along with not being where she wanted to be in life… Ayisha began having daily panic attacks, went through months of derealization, and was diagnosed with Generalized Anxiety Disorder.

Moving forward with her life, Ayisha continued working independently as an Online Business Consultant. She also worked for 5 years as a Job Coach to individuals with developmental disabilities for the United Cerebral Palsy.

In addition, she began working with a life coach to help her figure out her next moves.

It was then, her coach told her, “You do not have to go back to school to help others. You can combine both your passions (business & relationships) by becoming a Coach”. And so she did.

Ayisha received certifications from the Instruction of Natural Healing Sciences (INHS) and International Institute of Coaching Studies (IICS). She continues her education through graduate certification programs in psychology.

In addition, she provides business coaching to coaches through her company Coach Business Academy where she helps coaches start, grow, and expand their coaching business.

Ayisha has earned the title of “The Coaches Coach”, as she had a hand in developing some of the greatest names in the coaching industry.

She helps coaches to establish themselves as experts, build a profitable and sustainable coaching business, create coaching products, programs, conduct speaking events, and learn how to leverage multiple streams of income within their business.

Ayisha has built a successful full-time online coaching business and uses her experience to help other coaches do the same.